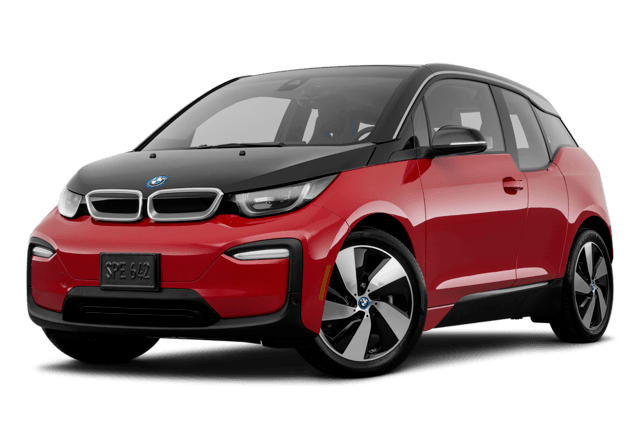 i3 Issues per Year

How many issues have been reported for each model year of the BMW i3, and how many are major issues affecting the engine and powertrain?

i3 Recalls per Year

How many recalls has each year of the BMW i3 had?

What issues should you watch out for if you're interested in the BMW i3?

Check out all other vehicles available from BMW